Providing compassionate, quality healthcare to women through all the seasons of their lives.

The medical experience and caring nature of our providers allow them provide women at any stage of life the most comprehensive, individualized care in a respectful, confidential manner. Dr. Neal received his undergraduate degree from University of Virginia in 1988. In 1992 he earned his medical degree from The Medical College of Virginia. He completed an internship in Internal Medicine at The University of Kentucky, Chandler Medial Center in 1993. Dr. Neal then completed his OB/GYN training at Union Memorial Hospital in Baltimore, Maryland in 1997. Dr. Neal has been practicing in Danville since July 1997 at which time he joined OB/GYN Associates of Danville. He is affiliated with the Medical Society of Virginia and is a fellow of the American College of Obstetrics and Gynecology. He is married to Diane Neal an Occupational therapist and they have two children. He enjoys reading, swimming and gardening. Dr. Sam Newell has been practicing in Danville since 2003 at which time she joined Ob/Gyn Associates of Danville. She graduated with honors from Virginia Tech in 1993 with a Bachelors of Science degree in Biology. In 1999 she earned her medical degree from Eastern Virginia Medical School in Norfolk, Virginia. She received her medical training in Obstetrics and Gynecology at Carillion Roanoke Community College from 1999 until 2003. During her years in Danville she has served for 3 years as the Chairman for the Women's and Children's Department at Danville Regional Medical Center. She also serves as a member of the Medical Staff Executive Committee. She is affiliated with the Medical Society of Virginia and is a fellow of the American College of Obstetrics and Gynecology. Dr. Newell's primary interests include the care of adolescents and teenagers, care of premenopausal women and obstetrical care, both routine and high risk. Dr. Newell is married to Dan Newell who is originally from Danville. They have three children. Phillip Honea D.O. joined OB-GYN Associates of Danville on August 13, 2018. Dr. Honea offers a wide range of services to keep women healthy in their adolescence, during pregnancy and through menopause. He earned his medical degree from The University of New England, and completed his residency in Obstetrics and Gynecology at Mercy Health Hospital in Muskegon, Michigan. Dr. Honea grew up in Danville, VA and feels blessed to have the opportunity to provide high quality Obstetrics and Gynecology care that is tailored to each patient’s needs in Danville. Margaret joined OB-GYN Associates of Danville in February 2019. She is providing OB/GYN care along with Primary Care to female patients. Margaret earned a bachelor’s degree in nursing from Radford University in 2012. She then earned a master’s degree as a family nurse practitioner from VCU in 2017. Margaret enjoys seeing a variety of patients, from teenagers to women that are post-menopausal. She appreciates the challenges that go along with counseling these women in areas that are of concern to them. Some of these areas include contraception, acute and chronic illness across the lifespan, as well as, nutritional and diabetes counseling. She is also passionate about health maintenance and health promotion. 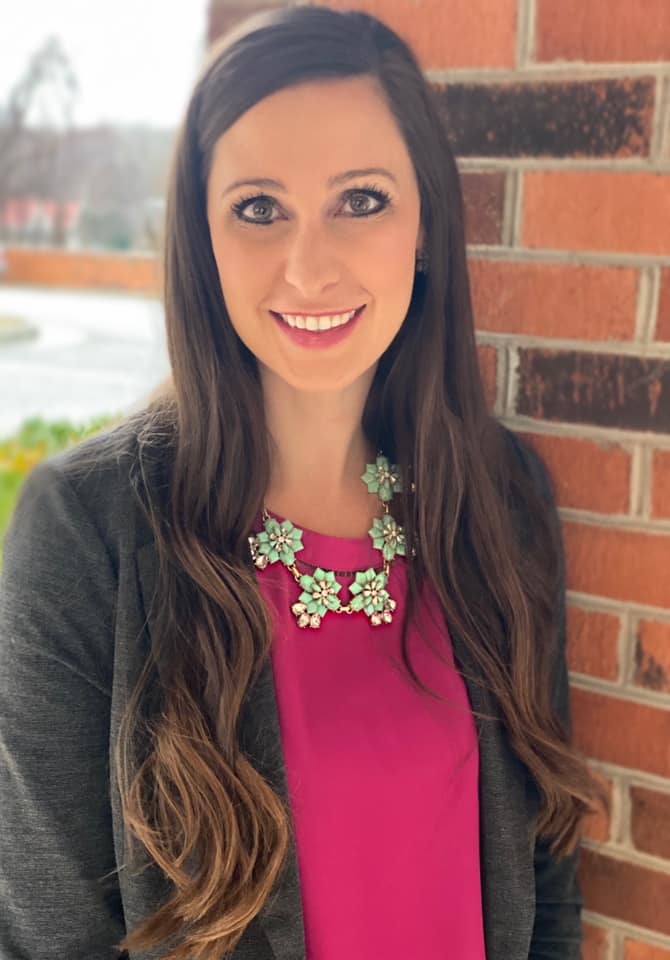 Kat joined OB-GYN Associates of Danville January of 2020. Kat earned her Associate’s degree in Nursing in 2011 from Excelsior College in Albany, NY. She earned a Bachelor of Science in Nursing degree in 2013 and a Master’s in Nursing in 2016 from Tennessee Technological University. Kat enjoys seeing a variety of patients, from teenagers to women that are post-menopausal. She appreciates the challenges that go along with counseling these women in areas that are of concern to them. Some of these areas include routine obstetric and gynecology care, contraceptive needs, hormone replacement therapy, postpartum care, and gynecological problems. 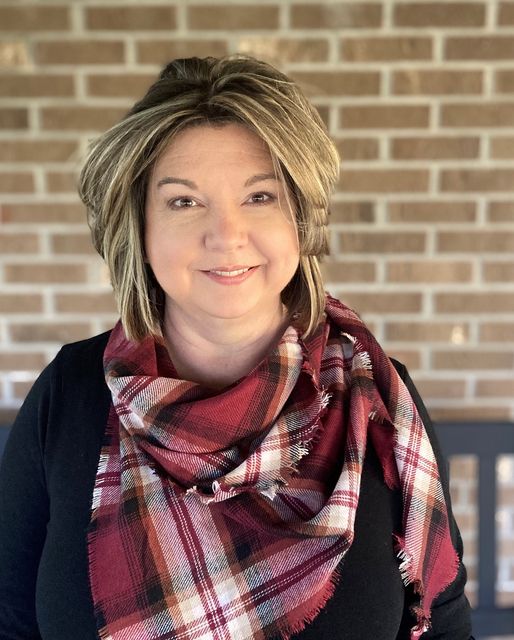 Tanya will be working with Dr. Newell and Dr. Honea to continue to provide excellent care to our community and the surrounding areas. She will provide complete OB care with delivery at SOVAH health in Danville in addition to gynecology and women’s healthcare services with an emphasis on health promotion. Tanya invites patients of all ages to explore midwifery care, from teenagers to post-menopausal women – midwives do more than deliver babies.

Tanya is a native of Danville and will be a great addition to our work family, offering over 30 years of maternity experience working as a midwife since 2002. Tanya remains active in local, state, and national organizations to promote midwifery and women’s health. In 2014, she was awarded a fellowship into the American College of Nurse-Midwives. This prestigious award recognizes the lifetime achievement and clinical excellence of midwives.